Prudential’s “Everyday Bravery” podcast shares stories of personal growth that arise from life’s everyday tests. In episode four, we meet Jon, a young man struggling to overcome his anxieties, which most recently manifest in his fear of driving over bridges. Here’s what he learns and how it can help you triumph over your own challenges. 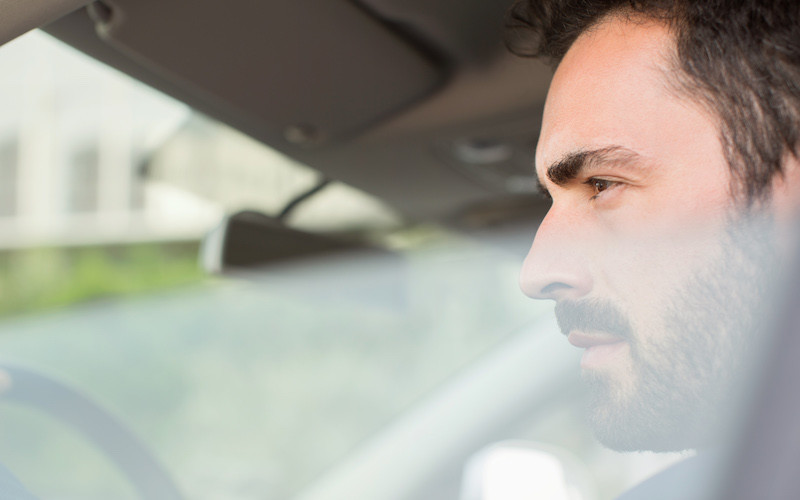 Fear is our body’s natural response to something unexpected. When we hear, see, or feel something out of the ordinary, our brain releases stress hormones like dopamine, which can cause irrational thinking and that feeling of panic. For Jon, the idea of crossing a bridge in his car brings on extreme anxiety characterized by symptoms of shortness of breath and muscle tension. Through repeated exposure to his fear, Jon learns three ways to build up bravery over time. 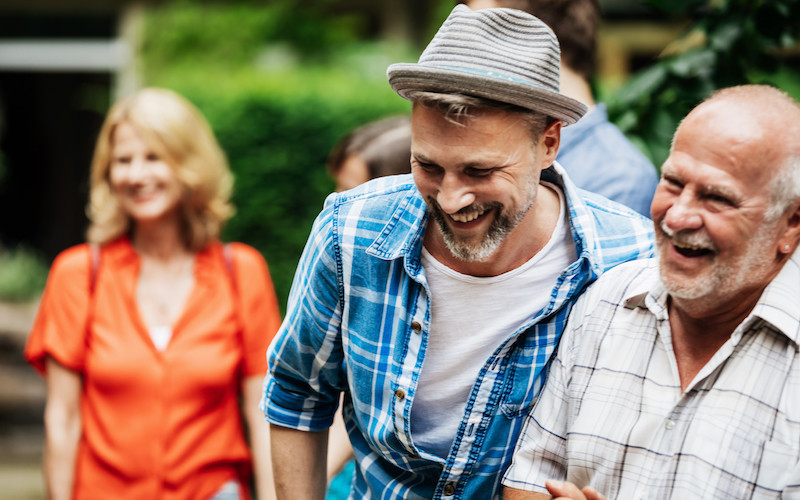 First, Jon seeks out others he can trust and rely on: his dad and Kristen Ulmer, an expert in managing fear and anxiety. By surrounding himself with a group of people that brings him comfort, Jon is able to better control the bodily functions—quick, heavy breathing, and an increased heartrate—that feed that feeling of panic. 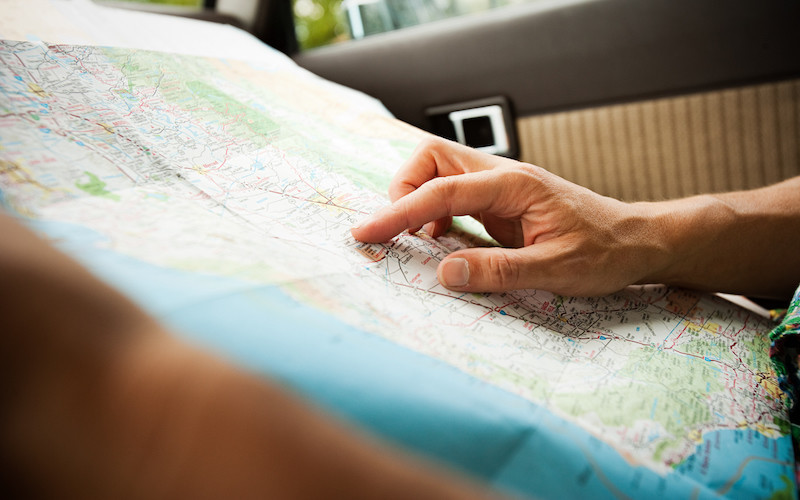 Working in step-by-step increments develops courage gradually. Instead of jumping into line for the biggest, scariest roller coaster, start with the smaller ones and build your way up, like Jon does. For his first attempt across the bridge, Jon requests a police escort. In this instance, he sits in the passenger seat while an officer drives his car over the bridge for him. The next time, Jon asks his dad to be in the passenger seat for support. By doing this, Jon is creating new memories that will retrain his brain to interpret driving over a bridge as a regular, expected occurrence instead of an unusual and dangerous situation. 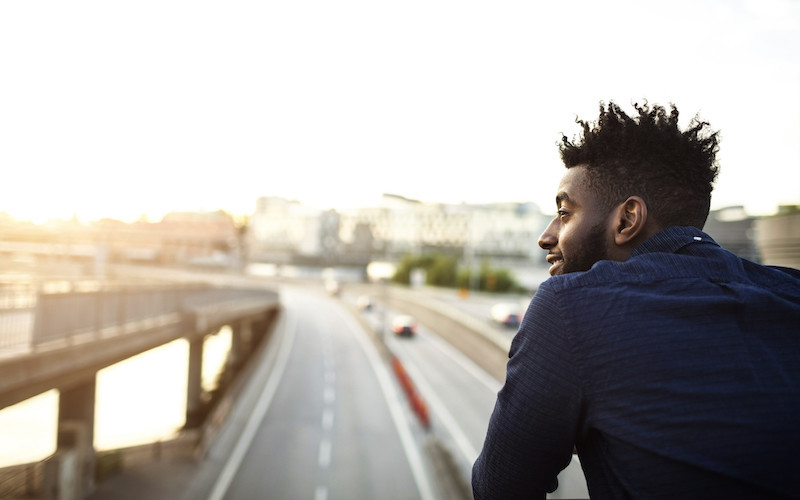 Risks and rewards come with failure, so it’s important to recognize that failure isn’t always a bad thing: Each experience is part of the process in retraining your brain to change how it interprets the stimuli—and that’s good. When Jon has to pull over to the side of the bridge and call for help, he doesn’t give up: He tries again. Each attempt, whether successful or not, is an opportunity to learn and grow.

Tune in to Prudential’s "Everyday Bravery" podcast to find out whether Jon crosses the bridge and learn about other everyday heroes who have found strength through life’s challenges.